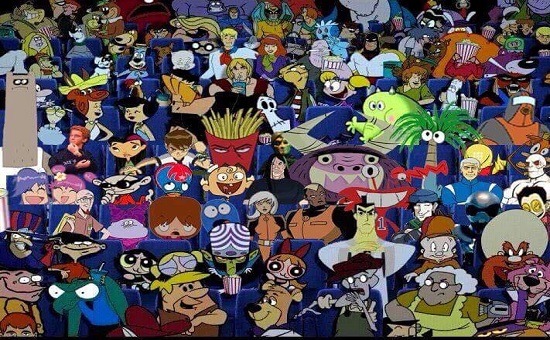 WHICH CARTOONS SHOWS ARE SUITABLE FOR CHILDREN?

As I was reading the news on Twitter I wondered how many young hearts would be broken in China in days to come when they find their favorite Winnie the Pooh banned and not available for telecast on any public domain in China. I am happy India still allows its children to watch cartoons.

It’s no more Mickie Mouse and Donald Duck who rule the world of cartoons on TV. Due to lots of channels available on TV and other digitally enabled media, parents have ample options to engage their children through cartoon shows which ensure exclusive entertainment appropriate for their age groups. The world of animation is full of creative cartoon characters children adore. I find cartoon shows a good way of bringing the children closer to our roots as well as introducing them to the contemporary.

It is refreshing to see in some cartoon shows our gods and goddesses as young boys and girls playing with their friends, flying high and solving problems after eating laddoos, spinach or some such things. At other times you find young animals and/or objects dressed as children telling stories and going on jungle safaris. Children are attracted towards these daily cartoon shows and unknowingly learn to think, articulate and pick up many manners and skills useful to them in daily life. 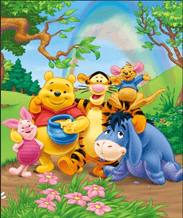 Still many times I have heard parents complaining about the increased restlessness and aggression in their child’s behavior due to watching a particular cartoon show on TV. In fact some countries have even banned and completely blocked telecast of many such cartoon shows for children.  So we need to be careful about what we choose to show our children.

I let my daughter decide what she wants to see while I ask her questions about it. Such as:

If her answers satisfied both of us, she could continue to see the cartoon shows. If not, she had to watch the show in my presence. I would not ban anything because that meant making it more pricey and exclusive. Then she would find ways of watching it when I was not around. Instead, when we watched it together I knew what she was listening to and looking at.  And gradually with passage of time and change of interests, she starts to move on to the new ones.

Cartoon shows are worthwhile if they focus on the innocence of children and play with their imagination for noble reasons. Also if they are closer to reality, it is easier for children to relate to them. A little music, masti, mystery and action- that’s all it takes to make it an affair worth remembering. As my young one grew up I found her tastes changing and opting for varied shows.

As a young girl :

She loved the animals that spoke and behaved like her. When she saw the cartoons on TV she was amazed. She liked the little boys and girls who went on short adventures and told her new things about life in simple words. Here’s a list of few shows she loved best:

Up to her first 5 years: 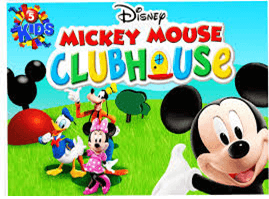 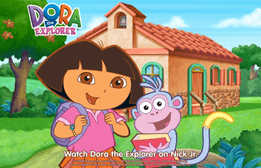 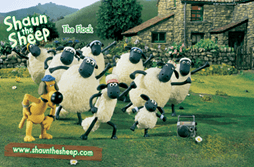 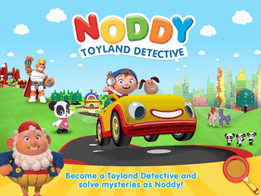 When she started going to school:

There was an excitement about making new friends, impressing them with stories, songs and pranks. She started exploring the TV for new cartoon shows. Charlie and Lola made her remember her bhaiyya (elder brother) and a similar younger cousin who were always up to some thing or the other. Tenali’s pranks on Rajguruji, Birbal’s witty replies to Emperor and Mighty Raju’s gadgets were the most interesting things to talk about with friends.  Folktales told by Krish and Trish encouraged her to read short stories in colorful books herself. Richie Rich and Motu-Patlu’s encounters with different people attracted her to the world of comics. 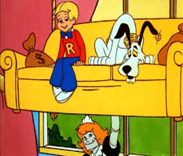 As she grew up in age:

Both of us started enjoying our cartoon shows. If I missed out some action, she would tell it to me and if she missed, she caught up through repeat telecast. The best among these related to a team of footballers who were trained by their coach to fight as a team and sweat hard to win. She loved it as her Taekwondo coach also made her do the same. Sally Bollywood was just like her a young detective who loved to dance and solve mysteries too. She had already seen the Jungle Book as a movie, so now when I showed to her the old episodes of Jungle Book in Hindi, she understood it better.

But the best are the recent additions to the list: Cartoon Shows on Sony Yay: Papometer, Bhole aur Guru and Sab Jholmal Hai.

Both of us like them as in Papometer people doing Paap (evil) on Earth are punished by ghosts from Hell in hilarious ways. And, mind it, these fitness freak ghosts- they believe in exercises and workouts.

Bhole aur Guru is a reminder of the duo (played by Sunil Dutt and Kishore Kumar) with the same characters from an old Bollywood Hit titled Padosan. The characters have picked up the trademark innocence and worldly wisdom of their originals and that is what makes them worthwhile.

Sab Jholmal Hai has again got the voice overs sounding like Bollywood stars: Aamir, Salman and Hema Malini. They are thoroughly entertaining as voices of pet animals living with their “madam”. 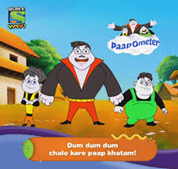 So in case you don’t plan to send your children out of the house to play in the park fearing that they may catch the vector –borne diseases, break the monotony and watch any of these cartoon shows.  Add a little popcorn, homemade drinks and few seats for friends. That makes it a full set-up for a quick party. And remember to keep your phones switched off!

After all, everybody loves to watch stories with a little entertainment without morals, for once. 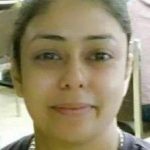 I am a retired short service commission officer of Education branch of IAF. Training and educational administration are my forte. Presently enjoying being a mother to my 8 year old prodigy{daughter}. Love music,movies and my daily walks...Love of writing made me land here!