Dear Daughter, The World Is Yours 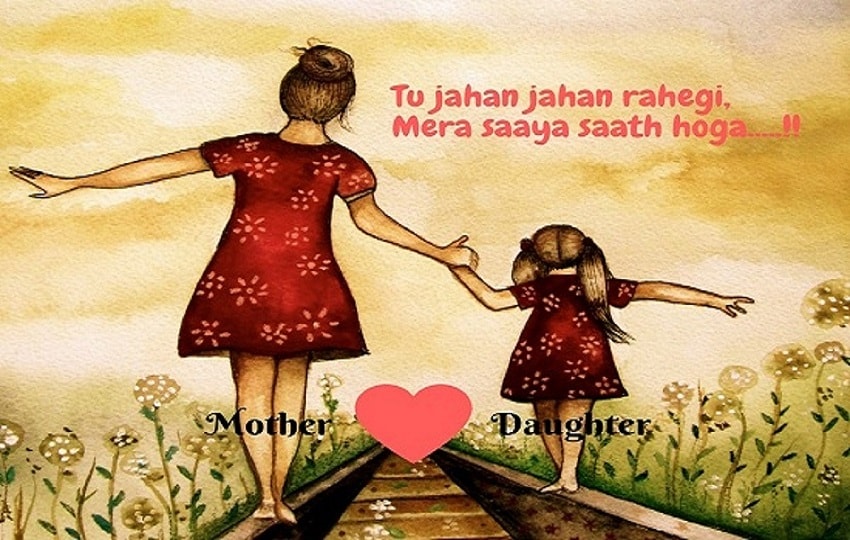 As you turn 17 today and march towards your 18th birthday, I, a proud mom of a beautiful daughter not only feel overwhelmed but also have a lot to say. I still remember the first time I held you in my arms. Honestly speaking, I neither felt complete nor there were any motherly feelings as people say. The bond between you and me developed slowly and gradually. I learnt to walk the ropes of motherhood and very soon we became the best of buddies.

Like every mother daughter duo, we too had our stories of fighting, yelling, and screaming, throwing tantrums but now as both of us have grown up, and it has narrowed down to  Arguments v/s Discussions.  Surprisingly your behavior hasn’t changed much since your childhood. You still throw tantrums, demands, undivided attention, love being pampered and are frequently at loggerheads with the world. Definitely, you have improved as you have become more tolerant, compassionate, helpful, wiser and mature. Sometimes you do get influenced by the ways of the world but for me you were and will always be the best, irrespective of your wheatish complexion and chubby physical appearance.
As you are entering into your 18th year, the official flag post of attaining adulthood, I would like to share few things with you. This is the threshold from where you will enter and face the world on your own; the point from where you will be taking your own decisions and have to be accountable for them. Since your childhood, your father and I gave you enough freedom to decide in some areas because you were under our observation. But from next year, your world and its inhabitants will change. There will be few additions and few subtractions. Maybe you move out because of your career options, college. What I wish to say is that with the immense freedom will bring equally huge responsibilities… It would be like ‘Buy 1 Get 1 free’ and that free thing would be quite tempting. 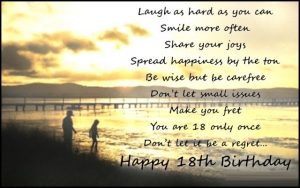 Without responsibility, freedom becomes reckless, unrestraint and at times destructive. Don’t do anything, simply because others are doing it. This doesn’t validate a particular thing. Think about pros and cons of each and everything. In this fast paced world where everyone is running frantically, driven by consumerist desires, just remember the reason behind your running. I am not telling you to be non–competitive or non-ambitious but your priorities should be very clear to you. Money should neither be the deciding factor nor the driving factor for anything. If you are contented to do what makes you happy, money will follow you. Remember, the simple and basic things of life are free of cost.

Set your own priorities, targets and destinations. Do what makes you happy. If you are not convinced about a certain thing, don’t ever do it. Believe me, it hurts. You can’t live your whole life by making adjustments and doing compromises. Don’t compromise on your self-respect and self esteem.

Like every parent, we too want you to settle down happily (though it’s too early to discuss this thing but you never know when Cupid strikes or typical Indian Mom rises in me). By ‘settling down’, I certainly don’t mean getting married and having children. ‘Getting married’ should not be the destination of anyone’s life. Marriage is one of the stop in the journey of life. It’s not life or destination of life. Enter into matrimony when you are ready and not when others feel so. Marriage demands commitment, adjustment because it’s a minimum 20-25 yrs project if you have kids.

Learn from wherever you get to learn. Don’t think about its utility. Knowledge attained never goes wasted. PASSION, HARD WORK, PERSEVERANCE can create paths even in the most difficult terrains. Hard work always pays. Your father is testimony to it. He didn’t follow the already treaded path but made a path of his own.

My heart cries when I visualise you moving away from me but then I draw courage from the birds that raise their birdies and let them fly on their own. Like a mother bird, I am ready with heavy heart to set you free in this beautiful world. I feel proud to see my caterpillar breaking its cocoon and emerging as a beautiful butterfly, ready to start her journey…

Being a Bollywood buff, I would sign off with the song “ tu jahan jahan rahegi , mera saaya saath hoga….”.  As I always say, wherever you go, whatever you do, I will always be there for you. So LAADO, the World is yours and you are free to fly….!! 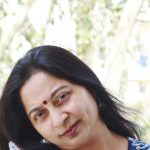 A diehard optimist who always looks for hope in despair, positive in negative and light in the darkest of alleys. Besides being a mother of two kids, I am almost mother to my students also.
Surrounded by kids not only keeps me updated and connected to GenX, but also keep the child in me alive. I am also associated with NGO-‘RAUNAK-HELPING HANDS’, which trains underprivileged girls vocational courses and elementary education so that they can live a better life. Writing unwinds me and helps me to communicate with strangers, unknown faces and helps me to learn and understand new perspectives. So, let’s talk and understand each other..