5 Medical Conditions CBD can help that you did not know 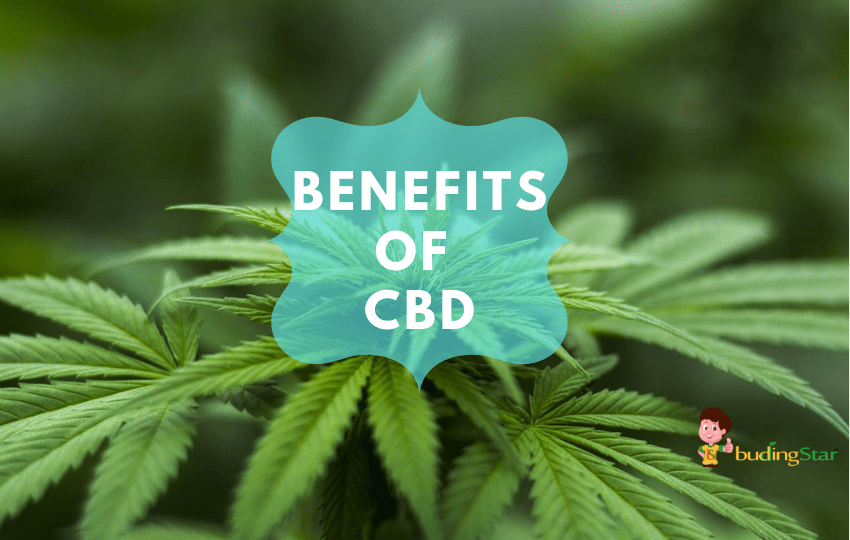 CBD is miracle elixir, which is a natural treatment for various medical issues. This article gives us the list of medical benefits of CBD.

Below are the medical conditions CBD can help us treat:

CBD Oil can be used to treat epilepsy as CBD has the ability to mollify and control epileptic seizures. In the United States, a drug called Epidiolex was approved in 2018 by the Food and Drug Administration for treating two rare epileptic conditions called Lennox- Gastaut Syndrome and the Dravet Syndrome. However, use of the drug is prohibited for children under 2 years of age.

CBD has been tested in various studies and results have shown that it has the ability to help mitigate anxiety and depression. It can be attributed to the interaction CBD has with serotonin receptors in the brain. CBD directly affects a receptor present in the human brain called 5- HT1A serotonin receptor, thereby inducing something of an anti-anxiety effect.

CBD has also been shown to act as an allosteric modulator of receptors, which means that it can change the shape of receptors. One such receptor is the GABA-A receptor. CBD interacts with GABA-A receptors to reduce anxiety. Thus, it alleviates the mood and helps control anxiety.

Acne is a skin condition that affects the majority of teenagers and sometimes even adults. CBD may help reduce acne due to the fact that CBD has anti-inflammatory properties. It prevents the action of agents like inflammatory cytokines which can cause acne. Another major cause of acne is sebum, an oily secretion that blocks the pores of the skin. CBD also controls the production of sebum by preventing sebaceous glands from over excretion, thus preventing acne.

A class of vanilloid receptors called TRPV1 receptors has also been seen to have pain-relieving properties. CBD has a property of binding with TRPV1 and influencing pain perception. Thus, CBD helps to control and diminish pain.

One study even showed that transdermally applying CBD oil helped reduce pain in a study conducted on animals. 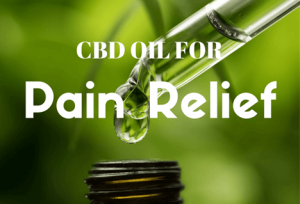 CBD oil has been shown to help patients fighting cancer by inhibiting side effects like nausea. Patients often experience such symptoms during the treatment. Vomiting and pain are two other symptoms, which may also be controlled and helped by CBD. This is one of the important medical benefits of CBD.

CBD also has an effect on another type of receptors called peroxisome proliferator activated receptors (PPARs). There’s a receptor called PPAR- gamma, which can be found in the nucleus of the human cell that has a similar effect of preventing the spread of cancer cells in the human body. Further, it has also been seen to aid tumor regression in human lung cancer. So, these were the medical benefits of CBD.