A mother’s intuition-Don’t ignore it! 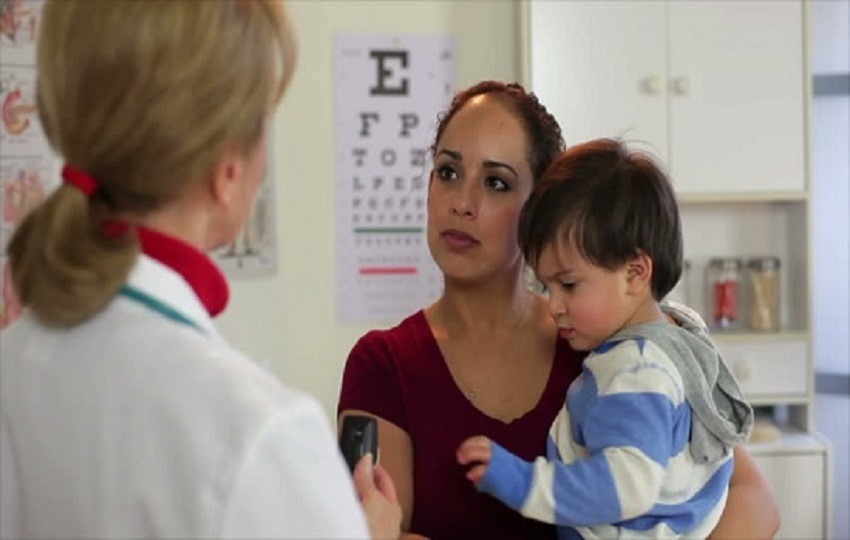 When I became a mother, my joy knew no bounds. Looking down at my son, while I held him gingerly, trying not to wince from the pain of a c-section, I made a promise to him and myself that I’d always choose his best interests over everything else. No matter what.

Months went by and I kept that promise every single time. When I chose to take him out of the crib and into my bed, it was me keeping that promise. When I chose to take him on a holiday when only 7 months old without packing a single item of baby food and instead letting him eat mashed potatoes, mashed rice and dal, it was me keeping my promise. When I chose to not rush to his side every time he fell down, but let him brush himself off and come to me to be soothed if needed, it was me keeping my promise. Since my son hit his physical milestones pretty early (walking at 9 months etc), I was over the moon. When he was a little over 2 however, my beliefs in my parenting were shaken. It was one of the toughest times I had faced as a mother, among a few others.

You see, while I’d been looking forward to my son saying Mama or Amma or any other words, by the time he was 2 and a half years old, my son’s entire vocabulary consisted of 2 words: Pappa (for his father) and Paapa (for baby). We tried speaking to him normally and removed all baby talk from our vocabulary. We tried to get him to say the word before we gave him something he wanted. We tried ignoring him so he would have to talk to us to get our attention. We tried multiple approaches suggested by parents on other forums all to no avail. Finally, on our pediatrician’s recommendation, we decided to take him to a child behavior specialist who would guide and assist us .

We were referred to an apparently top specialist in a top hospital in the city. We went through 3 harrowing hours of her assessing both parents, our parenting methods as well as my happy baby boy – a shy boy who was only too happy to babble to us, his parents, but did not in anyway want to engage much with a strange lady. We were asked to give him instructions, while she observed if he followed them. Some he did, some he was averse to. Then we were asked to answer a questionnaire about our son and his nature. Some of the questions left us bewildered, for example, when we were asked if our son knew relationships like grandparents, who they are with regards to us etc. Or the difference between social situations between being at a temple or at a park. These are only some of the questions I remember from so many years ago.

At the end of the session, our world fell apart when the doctor suggested our son might have what is called high functioning autism. We were aghast and tried to figure out on what basis she arrived at this diagnosis. Some of the pointers were apparently our responses to the questions I mentioned above. While we expressed our doubts about such a young child knowing such complex relationships, she was adamant that by this age, they would be comfortable navigating such concepts.

Disheartened, my husband and I drove home in silence, while trying to process the information. My intuition kicked in very strongly and I could just feel it in my gut that the diagnosis wasn’t correct. My husband and I both read up on multiple articles, and after discussions with our respective families, decided to try a couple of more approaches before going forward with the approach suggested by the specialist following her diagnosis.

Until then, my son’s social circle had almost always consisted of me, my husband, his grandparents and our household help in addition to our dog. I figured maybe the reason he wasn’t as verbal could be due to the fact that he wasn’t interacting with anyone that wouldn’t really understand what he was trying to say.

On November 6th, 2014, my son started playschool at a small school right behind my house. My approach being to put him in a place that would give him a wider social circle rather than look at what they would teach. By January of 2015, his vocabulary consisted of 300 English words. Yes, I counted. I had a list of every new word he used.

In October, when we moved to a new city, we enrolled our son in another school. By then, he was already making 3 and 4 word sentences and was commended for his communication skills by everyone who spoke to him, including his teachers.

We decided to get him reassessed by another specialist just to be on the safe side. Even though the specialist was surprised, he agreed when we explained the history. We finally heaved a huge sigh of relief when the assessment ended with the specialist assuring us our son was absolutely normal and we had nothing to worry about. My son continues to hit emotional and mental milestones on time, while as always, his physical milestones are achieved much earlier.

Today my son is almost 5 and continues to be a chatterbox like no other. While it does get in the way of getting things done at times, I never wish for quiet, knowing the struggle we went through to get here.

Medical science has progressed by leaps and bounds. However, it is also far easier today to  label a child who doesn’t fit the very narrow definition of normal. My conviction now, to listen to the doctors but also insist on listening to my gut especially when it comes to my child has only been strengthened.

After all, even the best pediatricians say a mother/primary caregiver knows their child the best. 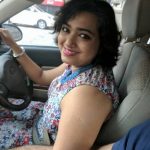 I'm a mother to a four year old two legged boy and a seven year old 4 legged girl. In my free time (a stay at home mom rarely has any) I like to paint, bake, cook, travel, write and do everything that I hadn't had a chance to explore fully before I gave up a career as a Six Sigma Black Belt. Of course, all this happens only after I catch up on all the sleep I can!