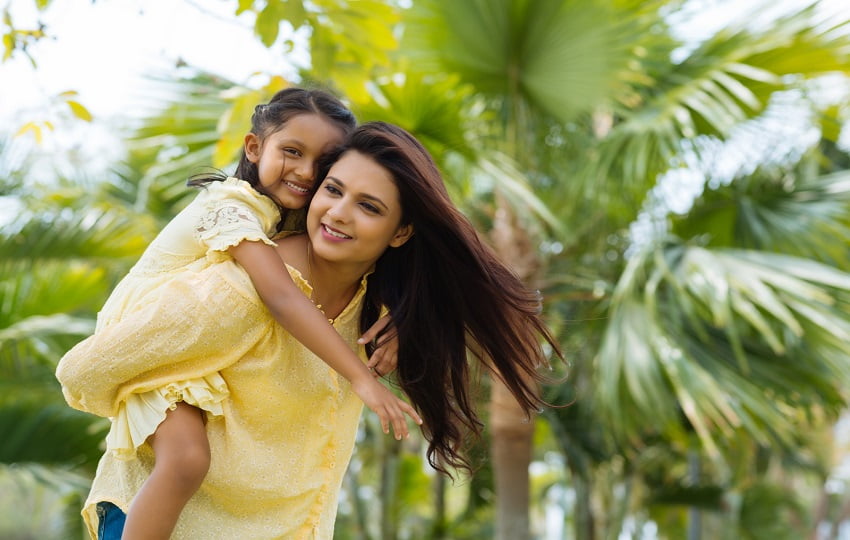 Sometimes we make are kids do stuff which suits to us without realizing are they okay with it or not.  Then when child doesn’t respond back the way we wanted and gets irritated we scold them without asking him what is he feeling and what all the things that trouble him. If your child doesn’t share his/her feelings it’s not because they are being arrogant or its GEN X, but it is because we have stopped caring about their feelings. This is actually a bad parenting style.

If someone ask your kids to perform something firstly ask your kid if he is comfortable doing. Don’t scold them in front of other people by saying “kar Ke dikhao varna daat padegi “. Rather, we should support our kids. If he is not doing as per your demands in front of relatives, that’s completely okay. Set him free. After all, he is your little bundle of joy not your Trophy which needs to be showcased in your drawing room just to get prestige in front of other people. Kids are moody so sometimes they don’t feel like doing anything. We all are in fact moody…. Aren’t we? So how can we expect our kids to move according to us 24*7….?? Always remember Parents, kids also have their self-respect and if you will disown it, might be your kid start losing his confidence.

If we scold our child badly or take out our anger on him it’s we who are teaching them to behave in such a manner. Parents, our actions are being carefully observed by the little ones. And we all know kids are the best imitators. So, if a child complains or his behavior is not appropriate we should talk to him and make him understand with affection rather hitting and shouting on them. We need to be their friend before something goes wrong. We need to adjust and understand their behavior till they can understand things around them.

I want to share one instance that happened last week. While crossing my pathways, I happened to listen the conversation between a mother and her 8-year-old kid. He was cribbing and saying to his mother “I wanted to play more. Let me go in the park. To which mother replied “you hit one of your friend in the park.  You will not play any more in the park now on wards and that’s your punishment”. Kid said “Muma, you never asked did he hit me before or not even the reason for the fight. You just gave me the punishment”.

We must be patient with kids and understand their feelings what they are intended to. In this era, if kids are getting more aggressive, intolerant and losing innocence, somewhere we are also responsible as we don’t listen to our own kid and without a word with them we give punishment which make them quiet or say a liar.  Don’t make your kid afraid of your presence. Remember, make him your friend. This world is a money-making machine and we humans are working like robot to win the race. In this rat race, we are losing relations.

Our kids need our time, affection and care. They don’t need big gadgets, games, phones, PS and all that stuff. Give your kids time and see how they will respond back . Remember I mentioned earlier also, Kids are the best imitators. So, let them Ctrl+V the love and affection that you will shower on them. 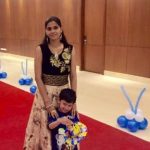 I am a stay at home Mama to a 4 year old naughty boy "Madhur" who keep me on my toes 24x7. I believe in living life to the fullest. I am here to share my Parenting experiences & to learn from other Mother bloggers as well.