When should Kids get their first Phone 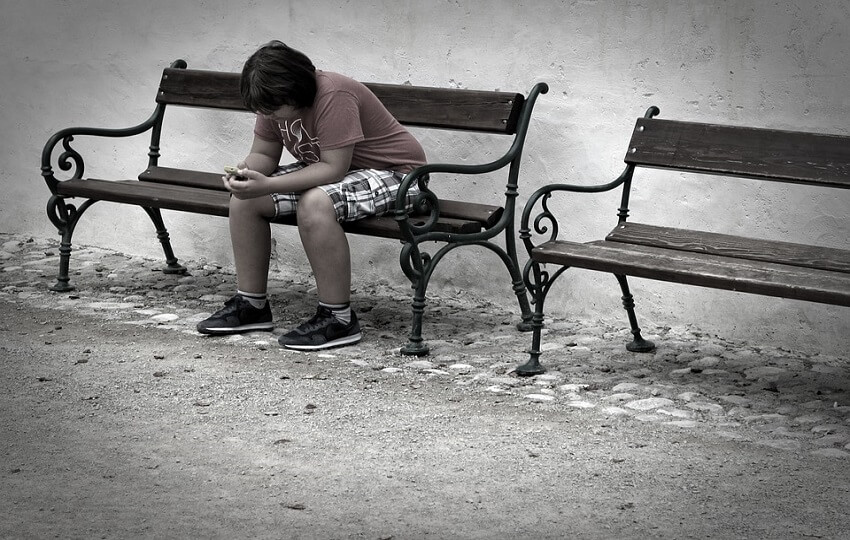 One of the biggest struggles parents face today is when to give kids their own mobile devices. The general consensus though, is that the average age of children getting phones is becoming younger. It’s now relatively common to find a prepubescent child with a smartphone, although health journalist Jacqueline Howard reported that it differs depending on the country.

In Europe for example, a New Media and Society study found that 80% of children aged 9 to 16 owned a phone in 2014, with 33% of the group having mobile phones while 46% had smartphones. However, the amount of access they had varied from country to country. The study’s lead author, Giovanna Mascheroni, noted that kids in the UK and Italy were restricted from phone usage in school while in Portugal, the economic crisis hindered phone access for many kids. Across the Atlantic, a Nielsen report showed that children aged 10-12 in the US already had smartphones with their own service plans, a slightly younger age range than in Europe.

Here in India, TCS found that over 70% of high school students own a smartphone, with 58.50% of the group in large cities and 59.36% in mini metros. This generation is actually dubbed as the most digitally-connected yet. A lot of the children even shop online, with 62% buying movie tickets and 47% purchasing books, DVDs and music electronically with the permission of their parents.

Based on these findings, it appears that the common age for kids getting their first phone is young, which is concerning considering the gadget’s effects on their health.

One thing you have to watch out for is addiction. India Today reports of a US facility that treats kids as young as 13 years old for smartphone addiction. The place is a part of the reSTART Life Centre in Seattle, Washington, which teaches the youth on how to use smartphones properly and what it can do to their health.

What’s equally concerning is that radiation from these handsets can actually put people at risk of numerous disorders, from anything from headaches to life-threatening diseases like brain cancer. Children, especially, should lower their exposure to the gadget’s radio frequency. This is on top of its effects on sleeping patterns as well, with Leesa emphasizing that using phones in the bedroom hinders good quality sleep. The light that emanates from the small screens distracts their young minds from relaxing.

Ultimately, less sleep and smartphone addiction can lead to mental problems. In fact, a study conducted by a team from San Francisco University showed that teenagers who spent three or more hours on their phone every day were 34% more likely to have suicide-related issues. Among those who used it more than five hours a day, about 48% experienced the same mental problems. The younger a child owns a smartphone, he or she may be more exposed to its dangers.

Taking all of this into account, it’s difficult to conclude what age a child has to be for them to be truly ready for a phone. Although it’s not a necessity, today’s way of life has become so dependent on these gadgets that owning one has become some sort of right rather than privilege. In any case, those who do hold these “rights” should know how to use it responsibly, regardless of age.