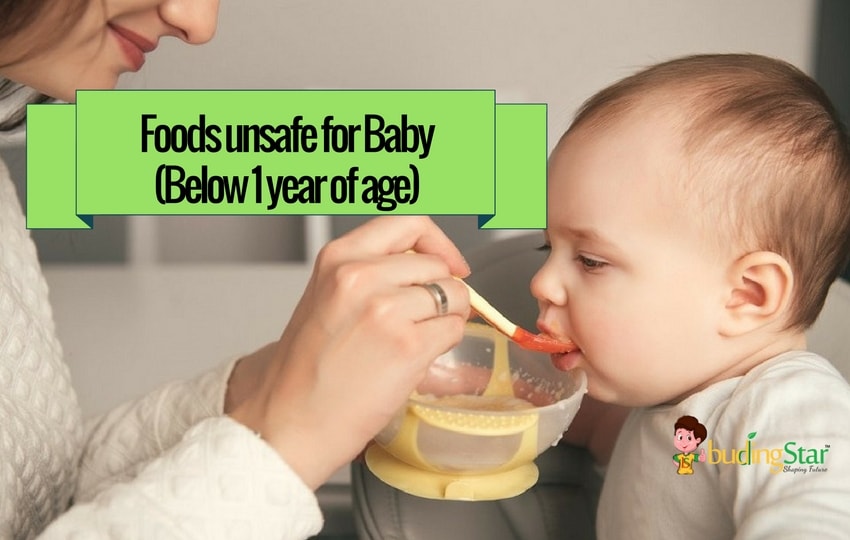 Food and babies share a relation which is like friendship. First they don’t know the taste and aren’t willing to eat, later if they like it, it becomes their favourite, else it should be thrown straight on your face with sounds more like driving a scooter. But what if these foods carry resemblance to baddies? This is exactly the case with foods which are harmful for babies. So, in this post all the Foods that are unsafe for Baby below the age of one year have been discussed.

Making the baby eat the food has no proper way, rather every and any way which could give moms the satisfaction of making their child full is welcomed. However it can get messy, be spitted out, mashed with small hands, rubbed all over the face or even spilled to the floor by an excited ‘yuck’ kick. Although nutrition is the priority of moms while preparing food for their babies, still certain foods can carry elements which are harmful for their little ones.

Foods That are unsafe for Baby “below the age of 6 months”:

Note: Babies below the age of 6 months should not be given anything apart from ‘Mother’s Milk’. Mother’s milk is a best and most healthy nutrition for the baby. Most importantly, it is a guideline from the Indian Medical Association (IMA).

When a baby turns 6 months of age, foods are advised to be introduced from liquids to semi-solids and later solids as the months add on. However, there are some foods that are unsafe for baby.

Foods That are unsafe for Baby “below the age of One Year”:

Nuts despite carrying loads of benefits for the human body are not for babies.

Thus, it should be avoided for babies below one year of age.

Cow’s milk is loaded with proteins which is healthy option for adults but unsafe for little babies.

So, it should be avoided. Pediatricians advise the cow’s milk after one whole year. So, after your baby’s One-derful birthday, you can start giving Cow’s milk. 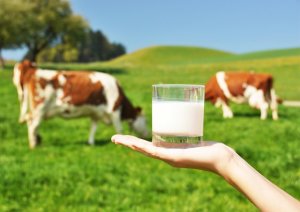 Yes, you just imagined that yummy chocolate while going through the heading (it happened to me as well), but for babies it is a strict no.

So, there is no point in making your little one taste it. 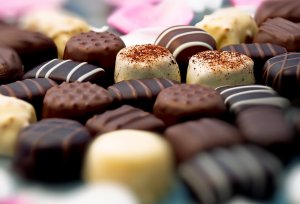 Proteins are the best source for growth and development but still fish is not considered good for babies below one year of age. 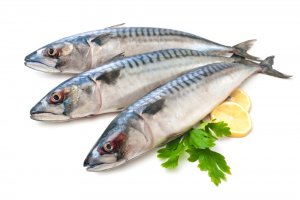 Avoid all those tea coffee stuff, your baby has a full packed schedule for another day, he doesn’t require being awake at nights, obviously, more than he wishes to.

So, the carbonated drinks, sodas all fall into the no baby zone. 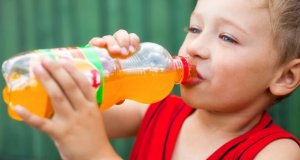 Babies have a tender body system, which can react to anything unwanted, veggies are not to be given raw, they should be properly cut, boiled/cooked, and mashed if required. Remember babies don’t give a damn about their figure and never diet. So escape that salad, you thought would be nutritious. 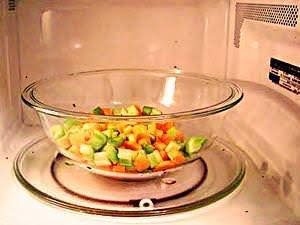 Fruit juices are not advised to babies, if given they should be home-made and in a very diluted form.

So avoid fruits such as oranges, sweet lime, grapes, etc. 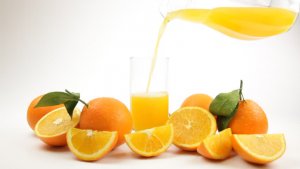 It is advised by the doctors, not to give a honey lick to babies, as it can be harmful for them. 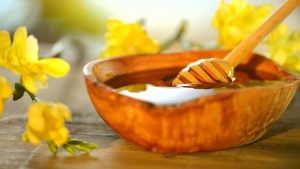 So, these were the foods that are unsafe for baby below the age of one year.

Now you can continue with your feeding charts, preparations and the messy affair of feeding your baby, the nutrition loaded food. Just keep in mind the foods you need to avoid, rest you are a mom and you are superb at your 24/7 job.

Keep going girl….Yes! girl! We all need that!

Best Foods for Weight Gain in Babies, Toddlers and Kids 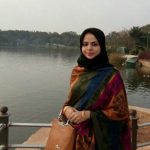 Sidra Rizvi is a Post Graduate in Mass Communication from AMU. She has three gold medals to her credit in this field. She has been a freelancer and worked with Times of India. She has written a script for Zee Salam on which a short series Pehchaan was broadcasted.