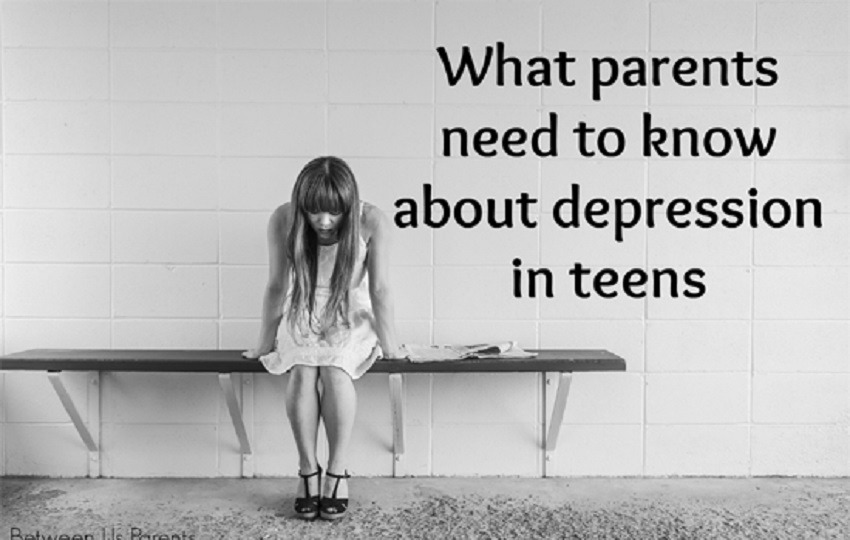 The high expectations from the teenagers be it by their parents, peer, teachers or themselves are causing severe health hazards. The worst that hit a teen is depression.

So, Teenage Depression is a serious concern

Depression among the teens has become quite common these days. It, perhaps, is a serious mental health problem that causes a persistent feeling of sadness and loss of interest in activities. It affects the teenager’s thoughts, feelings and behaviors severely  and can cause emotional, functional and physical problems.

The teens feel great pressure due to their academic expectations and also at times the changes in their bodies can bring tremendous ups and downs to the teens. When the low feelings remain for a longer period, they tend to sink into depression.

It can have serious consequences and requires long-term treatment.

For most teens, depression symptoms ease with treatment such as medication and psychological counseling. Depression is not just plain moodiness. Instead, it is a mood disorder that may lead to severe consequences. It is extremely important to keep a constant check on their behavior to know the changing patterns in their attitudes and actions.

It had always been considered that children between 12-16 are perfect kids who live life carefree with nothing to bother at all but the belief has proven wrong. In recent years, these kids are seen worst affected with the problem of feeling low in many different situations. And if immediate help is not rendered, they may turn suicidal since they are too young to cope with difficulties with ease.

Depression in teens can even lead to substance abuse, academic failure, bullying (few of those bullied, some other involved in bullying), and also eating disorders.

If the child becomes irritable, sad, empty or has cranky mood and belief that life is meaningless, it needs to be treated.

If the teenager begins to lose interest in sports or activities they used to enjoy, and withdraws from friends and family, it is a clear indication.

Changes in appetite, significant weight gain or loss, excessive late-night activities, too much or too little sleep, trouble getting up in the morning, often late for school are also warnings.

Physical agitation or slowness, pacing back and forth and/or excessive, or repetitive behaviors. Loss of energy, social withdrawal, withdrawal from usual activities, or boredom.

Making critical comments about themselves, behavior problems at school or at home, overly sensitive to rejection.

Poor performance in school, a drop in grades, or frequent absences. The student coach Daniel Wong explains how if your teen hates school and is showing signs of irritability, feelings of self-hatred and loss of interests in hobbies; it could be a sign of depression.

Writing about death, giving away favorite belongings, comments like “You better get rid of me.”

Teenage is the phase of metamorphosis. In that phase, the teenager compares himself with others and wants things to happen according to his will and wish. In case things don’t work as per his wants, he starts feeling isolated. So that is the time when his family, friends and school must come to his rescue. It is biological disorder which can be treated properly with a combination of medication and cognitive behavioral therapy.

Read more Parenting Blogs by me 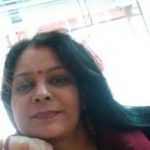 I am an English teacher at Amity International school Vasundhara, Ghaziabad presently. I have been a journalist with The Hindustan Times and The Pioneer in the initial years of my career in the year 1995-2000.
I have always been interested in writing, so I pursued my career with the print media but after I had my daughter in 2000 I had to leave that job. Then when she started her schooling, I took up teaching in one of the ICSE schools here. I have my own blog neamed: deepdwellers.blogspot.in.
Writing has been my passion and I write stories, poems as well as articles.
Also I have contributed to the YKA (Youth ki awaz) a platform for writers very recently on their demand. I wrote on depression which was quite appreciated.