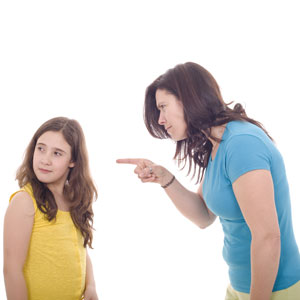 Kids always say that there is a generation gap and that they can’t communicate with their parents or their grandparents in a good manner, or I would say that they aren’t interested in it. Kids these days  try  to  discuss their problems with their  close friends and  in the end say that my parents don’t understand me. Kid will understand parents only if you let them to do so in a polite manner and  talk to them for their problems and expectations. Remember being a parent is not a compulsion but it’s a choice which is being proving wrong in today’s world, I must say.

For an example, when someone goes for an interview they are asked about qualifications or their experience . The thing experience matters a lot, kids are saying that 40 years old aren’t understanding them (who are 14 years old). They say that they are from different generation and we are from different. Oh!  But they don’t remember that they are the ones who chose for development and changing the generations. Kids today don’t like if they are told to change and not kids despite everybody as it’s the human nature which resists change. But kids earlier did change for at least sake of their parents but today kids say that we will only do what we want to and nothing else, but they aren’t understanding that they are being guided by the ones who have been  through the road they are on!

I suggest if you have grandparents then do talk with them, do learn from them because no matter what they are wiser than you and they’ll tell you those things that are not found on Google!  The term “generation gap” is founded by the one who wasn’t able to understand the elders and feared that they would overcome him and bring a change! 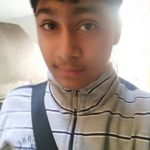 I am a 16 year old boy who passed his 10th grade from Ryan International School, Chandigarh. I just write my views and opinions on the topics which do capture a little on my mind, I hope it is useful.