How Safe Are Caffeinated Drinks Like Coffee/Tea During Pregnancy 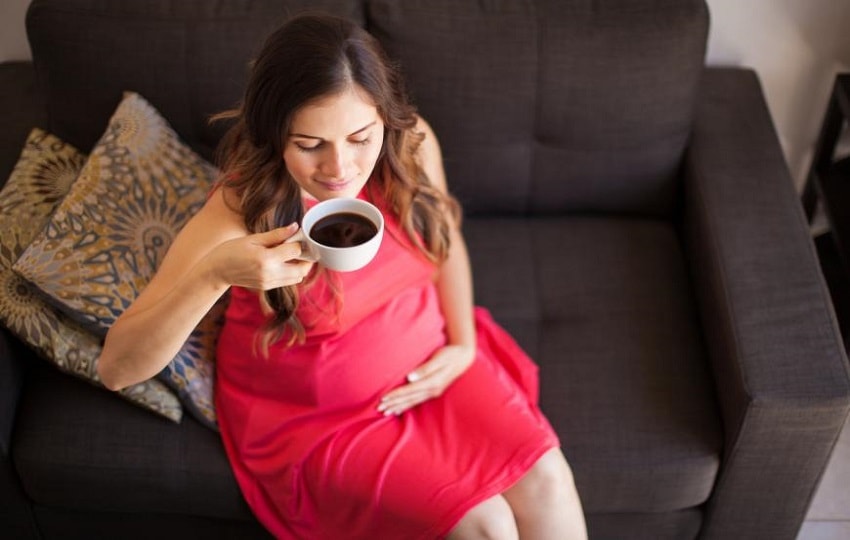 I was a caffeine lover before getting pregnant. But once I announced my pregnancy, people around me started advising me against it. I was fortunate that my food aversions also made me stay away from my daily dose of a  hot  caffeine laden Cuppa for the whole nine months however I always craved for the Fizzy drinks. But since I was advised against it I didn’t consume caffeine in any form during pregnancy.

This post aims to create awareness about caffeine and its potential effect on the unborn baby so that the mommy to be can decide for herself what’s best for her and her baby.

Old Wives Tales says that consuming tea/coffee during pregnancy makes the baby’s complexion darker. So consumption of caffeine in any form is a strict no no.

Science on the other hand says that for a pregnant woman it is okay to consume upto 200 mg of caffeine per day. That is about two medium cups of coffee/ Tea.

Some studies also says that since there is no conclusive evidence of the effects of caffeine on the unborn baby it is best to limit the intake to one or two cups, if you must, as a precaution.

There is no evidence that links caffeine to the complexion of the baby however some researchers claim that caffeine can cause miscarriage and low birth weight in infants if consumed in large quantities.

How Caffeine Affects Your Unborn Baby:

Caffeine is an addictive, stimulant drug that passes easily through the placenta to the developing fetus. It is also transferred through breast milk.

In babies (newborns and unborn), the half-life of caffeine is extended. It stays in your baby longer, and a developing fetus has no ability to detoxify caffeine, writes Dr. Joseph Mercola on his article “How caffeine during pregnancy can damage your baby”.

Since precaution is better than cure it best to avoid caffeine during pregnancy. For those of us who are absolutely fond of caffeine here are some tips to limit the intake. 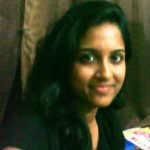 Satarupa Mishra homemaker and mother of a lovely baby boy formerly worked as a researcher in the field of plant biochemistry. An author in making, Satarupa loves to write about her personal experiences as a mom and everyday struggles of women in India. Minimalist, travel enthusiast and book lover since childhood her nocturnal romance with writing is a recent pursuit.