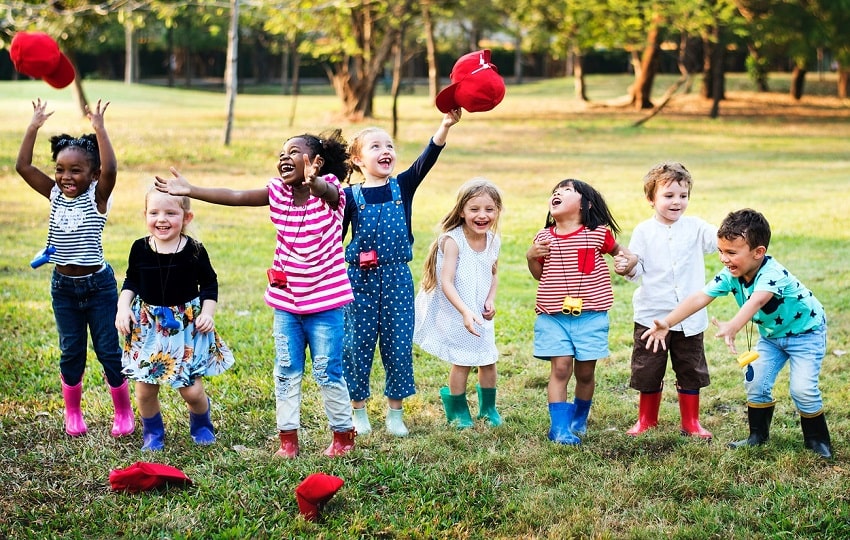 The beauty of anything is based on its ease, no matter if that’s a person or a game. Games are a fun way to bond, especially when they help you develop skills. So are these Minor games too: Can be played anywhere, do not need any prior knowledge and can be enjoyed by everyone in the family and schools. Isn’t it like a Christmas deal! You buy something, and you get a complimentary add on. So, what are minor games? Minor games are a set of games that are created for encouraging practice of skills in situations that can be deemed challenging. They are simple games with very few rules. There is no hard and fast way to define minor games – just grab on your gaming spirits and get playing.

Here we will look at the minor games meaning and the different types of minor games that can be played.

What are minor games? Minor games are those games that help in enhancing and develop the motor skills of an individual. These minor games require very little in terms of equipment and don’t require a lot of knowledge to play; you just need to adhere to the instructions. Some examples of minor games include war ball, King of the castle, protect the president, footy baseball etc. that have been explained here.

So, don’t fret over which game to pick because here we have a minor games list for you to pick from. There are different types of minor games that can be played in different ways.

These games require as minimum as 20 minutes and can be played for an endless number of hours depending upon your spare time and energy. Here is a minor games list with 10 games that you can try out:-

You can call it an indoor dodgeball. So, it is an indoor game. You play it in the same fashion but with no team. Anyone can hit the other one below the shoulder. The player who gets hit is out and has to sit on the side until the one who got him out gets hit by someone else. Once this happens, he is allowed back into the game. The one who gets every other player out is the winner. You can play this game for hours. 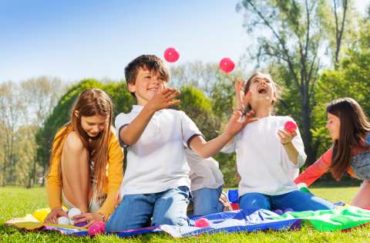 The player with the ball in his hand can take only one’s two forward before hitting. None of the players is allowed to catch the ball. In case he does, he is out of the game. Also, no player is allowed to hold the ball for more than five seconds.

The game is played in a team of two. The players are divided equally among two teams. A line is drawn between the two teams, and foam balls are kept on the line. The players aim at hitting the maximum number of players from the opposite team below the shoulder. One who gets hit has to sit back and is only allowed back in the game once the secret Jedi knight (one of the members from the same team) touches them. The team whose all the players get hit first loses. 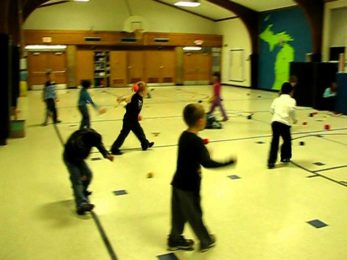 The hits over the shoulder will not be counted. If the secret Jedi gets hit, no other player can be saved. Identifying the secret Jedi also earns an extra point for the opposition.

All the players get the cones except two. The players suppose to be given the cones, and the one’s left aside can be decided according to the total number of players. For every five players, one player should be left without the cone. The softballs are then thrown in the playing area. Without using their hands, the players have to knock out the cones in the hands of the other players. The one whose cone falls hands over his cone to one of the players sitting without them. The one who is left at the end with the cone in his hand is the winner.

The player is out if he used hands to throw the ball. The ball I not allowed to be thrown above the waist line.No physical contact between the players is allowed.

The circle should be big enough to ensure that the players are not throwing the ball from a very short distance. 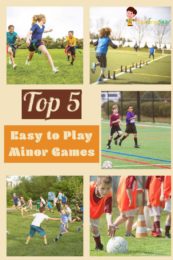 The game is played in two teams. The line of cones separates them. The area for each team has a jail area and a flag area( where the flags are kept). The players from the opposite team have to take the flags and run away to their area. If the player is caught in the opposite team area, he is supposed to stay in the area designated as jail area. 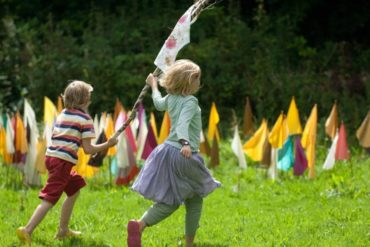 Tripping is not allowed in the game. Make sure there are proper boundaries to avoid any confusion during and after the game.

Backboard basketball is played in the same way as a regular basketball is played, a player has to throw the ball into the backboard and it is collected by the other participant of that player’s team. The rules may be changed so that you can play with or without dribbling the ball.

Any open area can be indoor or outdoor. The players are divided into 2 groups: kicking and fielding. A diamond is laid out in the same manner as a baseball field, with cones designating the bases. Baseball regulations apply, with the exception that football (AFL) abilities are used in place of pitching and hitting. The pitcher hands the ball to the hitter; if it is missed, it is a “strike,” if it doesn’t go-to batter, it is a “ball.” The hitter throws the ball into the playing field and then goes around the bases, attempting to score a run. To get the runner out, fielders passes or kicks the ball to the bases.

With 2 players, you can start off by playing a 1 on 1 match. One of the players will start at the side line and will have to run with the ball and try to dunk the ball in the bin. They cannot throw the ball (this is while playing 1 on 1). The other player has to run after them and tag them. In this case, if they are able to tag the player with the ball successfully, they change positions. For a 2 on 2 match, the rules remain the same. There are teams made and the players are allowed to throw the balls amongst themselves.

Two lines are to be drawn at each end of a room. One player will be deemed as the wolf and will stand in the centre between the two lines. The rest of the players are, naturally, sheep. They stand behind the two lines at the back. The wolf claps his or her hand, and it is then the sheep will try to reach the opposite line without being caught by the wolf. The original wolf is only the one who can indicate for the sheep to run. The sheep can be caught by a pat on the back and eventually become the wolf. The game eventually goes on with every time a wolf catches a sheep, who will eventually turn into a wolf.

These were easy to play minor games. Hope you understood the importance of minor games. Minor games for physical education enhance the child’s team building skills, communication skills, strategy, balance and a lot more which is why they should be incorporated into their daily schedule. Minor games are extremely important but so is your baby’s diet. You can explore the different types of diets and food charts for your child’s different age and developmental stages such as a diet plan for 8 month baby.

1. What are some examples of minor games?

Some example of Minor games are war balls, star ball throwing game, King of the castle, protect the president, capture the flag, backboard ball, footy baseball, slam dunk, golden child, warriors and dragons, the sheep and the wolf and a lot more they are both and indoors and outdoor games that can be useful and important for overall child’s development.

Playability with or without equipment the capacity to arrange the game to fit the space at hand. Utilisation of resources that can be taken readily from your environment, the capacity to change laws and regulations.

3. How important is the minor game? 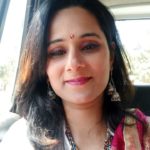 A qualified physiotherapist and a writer by heart! Someone who knows hard work pays you back sooner or later. For her, failing a million times is OK, but quitting even once is not.